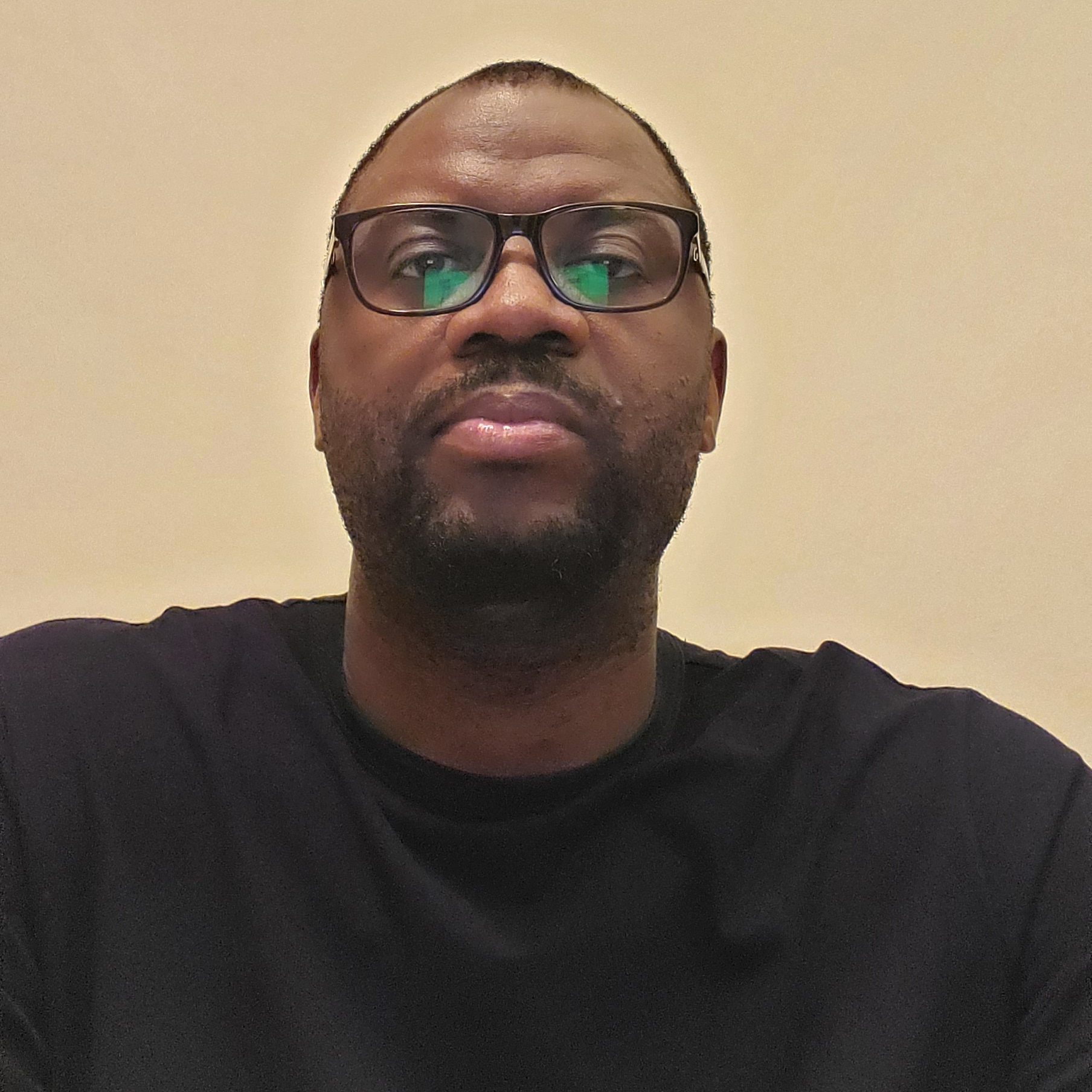 André is an Agricultural engineer specialized in natural resource management from the University of Kinshasa (D.R. Congo) in 2005.

He previously worked for 7 years (2011-2018) for the "Satellite Observatory of Central African Forests - OSFAC", a Congolese NGO, as RS/GIS Lab Manager where he conducted several training sessions throughout the Congo Basin region and participated in projects implementation. Under these projects, he has been closely working with international NGO (WRI, WWF, WCS) and local Government Agencies (DIAF, CNIAF, ST-REDD, Universities) in Central Africa.

Prior to OSFAC, he also worked as GIS Officer for the Belgian Technical Cooperation-BTC (2008 – 2010), the French Development Agency-AFD (2010), and the DRC Office of National System of Sanitary Information – DSNIS (2010-2011) where he was involved in the Tracks Maintenance and Rehabilitation Program in DRC, the Pilot Program for the Development of Water Supply Systems Drinking and Sanitation in Kinshasa (DRC), and in the Health Zones Mapping Project (DRC).